25 Yeas in the Desert: A Companion Guide for the Cosmic Journey of a Lifetime

I would like to present my first book to you.


25 Years in the Desert is now available on Amazon.com.

Support your neighborhood book sellers and consider picking up a copy at
The Grove
3010 Juniper Street, San Diego
or The Controversial Bookstore 3063 University Avenue, San Diego. 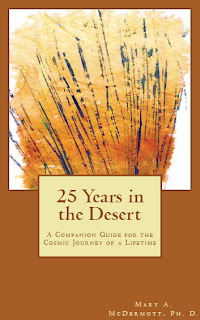 Your ﻿comments and feedback would be greatly appreciated.﻿
Posted by Dr. Mary at 8:18 PM


Click on Read More to see the images from the video!
Read more »
Posted by Dr. Mary at 6:53 PM

Labels: ambidextrous, Autumn colors, Autumn Trees, free print, fun with gouache, gouache painting of trees in autumn, how to make two paintings at the same time, overlapping images, painting with both hands at once 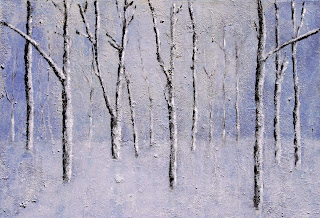 Wabi-sabi (nothing lasts, nothing is finished, and nothing is perfect).
Read more »
Posted by Dr. Mary at 11:54 AM

Releasing the Artist Within

Moved to Asheville, North Carolina!
Go to The Urban Art Retreat and Studio to register for an art workshop. 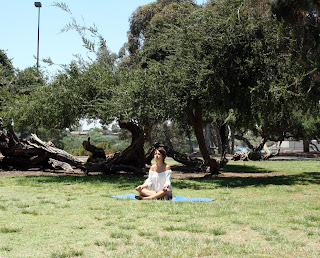 
Learn to meditate and to be more creative by painting outside en plein air (in the open air)!

Unleash the artist within! 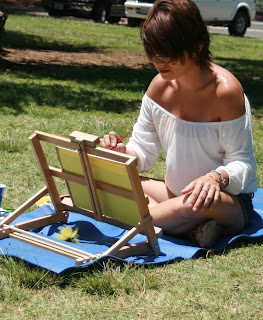 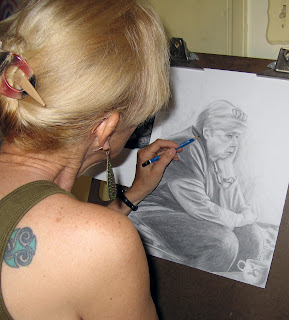 What is Catharsis?
Catharsis is a Greek word meaning ‘cleansing’ or ‘purging’.


The purging of emotions or relieving of emotional tension can be accomplished through the practice of art making for many people.  It is the act itself, not the finished work of art that is cathartic for the artist and the image here shows that process.  By drawing a portrait of my recently deceased mother, I am able to experience catharsis.  It is a powerful exercise and I encourage anyone who is experiencing pain brought about by loss or other emotional stress to attempt to release that emotion through art making, writing, composing, or any other creative endeavor.